Like many other fans of old games, I'm patiently waiting for the "next generation" of handhelds that play old games. But every once in a while, a new handheld shakes things up a bit and makes it a little more interesting to buy than the ones that came before it. And the PowKiddy RGB10 Max 2 is a perfect example of this. So, should you think about getting this thing, or is it just the same?

Our editors checked out the handheld retro gaming console that rules them all – Powkiddy RGB10 Max 2. Here’s what we found:

After researching and thinking about different options for a long time, like the Retroid Pocket 2, the Anbernic RG351MP, and many other popular models, I decided to take the plunge and buy the Powkiddy RGB10 Max 2 online. There were a lot of reasons, but the main ones were the bigger screen, the way it looked and felt, and the price (approximately SGD $180). Now that I’ve used it for about 100 hours to play games from different consoles, I thought I’d give my honest opinion.

First impressions of Powkiddy RGB10 Max 2 – Hardware, Ease of Use and Screen

Even though I haven’t used any other retro handhelds before, I think the Powkiddy RGB10 Max 2 is a good product. Although it may not be as good as the handhelds I had previously mentioned, the RGB10 Max 2 is good enough for everyone, from casual gamers to old games fans.

The layout of the buttons is very comfortable. It is similar to a PlayStation controller, with the analogue sticks at the bottom and the d-pad and other buttons at the top. I find that using the d-pad is much more fun when playing old games, but others may disagree. The buttons are also easy to use. When you press them, they make a quiet but satisfying click. The analogue sticks are perfect. They are the same as the ones on the Nintendo Switch, but they are placed so that they don’t get in the way of other buttons and take up as little space as possible while still working as expected.

The L1, L2, R1, and R2 buttons feel very responsive. However, the L1 and R1 buttons near the top of the console feel a little less responsive.

The screen is great. It’s very bright and clear, and I haven’t seen any colour bleeding. I’m glad I got this handheld because the screen is 5″, which I think is the perfect size for playing various games.

The official EmuElec/EmulationStation OS is reliable, and the user interface is straightforward to use. I haven’t had any problems with it yet. It allows you to configure many options.

I’ve spent most of my time on the handheld playing PSP God of War, PSP Bleach, PSP Pro Evolution Soccer and Pokémon GBA ROMs. No matter how demanding the game is, I’ve had little to no stuttering or slowdown. I’ve also played games from the SNES, N64, NES, GBA, GB, and GBA, and the only ones that didn’t work well were the N64 and NDS. This handheld does not have a touchscreen, so the NDS stylus has to be moved with the right analogue stick.

The battery life has improved significantly since I switched to the official OS. It lasts about 4-5 hours on average while playing a GBA game.

One thing to note is that the screen can get hot in some places when you play for a long time. That’s what you’d expect from a small device like this, but it’s hard to notice if you don’t touch the screen often.

I’d recommend this to anyone who wants to learn more about retro handhelds or to someone who already knows a lot about them but is interested in this one. I’d give it a 9/10 because, even though it’s not perfect, it’s still a pretty good console, and I feel like I got my money’s worth.

Gaming Editor’s Opinion and Review of the Powkiddy RGB10 Max 2. Did we enjoy it?

The PowKiddy RGB10 Max 2 is the latest handheld console from PowKiddy. It has better performance and new features. The RGB10 Max 2 fixes the problem of low frames in many old games by letting them run at slightly higher frame rates, making the gameplay smoother for everyone.

The 5-inch screen on the RGB10 Max 2 (True HD IPS 60Hz widescreen resolution, downscaled to 854×480 display viewing with “196PPI” pixel density) is probably one of the best for this price range (around SGD$180).

The device has Single-channel 1GB DDR3 Low Voltage RAM as its main memory and a Mali-G31 MP2 Bifrost GPU for both 2D and 3D graphics, giving it enough power to emulate many Triple-A 3D games from systems like Sega’s Dreamcast and Saturn, Nintendo’s 64 and 3DS handhelds, and Sony’s PlayStation Classic and PlayStation Portable.

This new retro device, the RGB10 Max 2, has a Linux-based ArkOS system with an EmuElec plug-and-play interface. When the device is turned on, we can access a menu with different emulation platforms that make emulation easy and straightforward.

One thing that stands out about this old device is that it has Wi-Fi and Bluetooth connections, allowing us to connect external game controllers or play games with other people.

The new ergonomic design feels much better in the hands than the first “RGB10” edition, making it easier to play for long periods without our hands getting too tired.

This device has a powerful 4200mAh Li-ion battery, and a 3-hour charge will give you enough battery life to play your favourite games for about 8 hours straight.

Pros and Cons of Powkiddy RGB10 Max 2, and comparison versus mainstream gaming consoles

From about 100 hours of experience, I can say the following.

The Powkiddy RGB10 Max 2 is a wonderful device that works well and is easy to use. Even though it’s in the middle of the price range, I think it does more than I expected. I’ve emulated the NES, the SNES, the N64, the GBA, the GBC, the GB, and the NDS. The N64 and the NDS have given me minor problems, but the rest of the consoles have been almost perfect. The screen, size, buttons, and handheld construction are high quality.

The 5″ screen makes playing games on any console much more fun. Installing the official release of the EmuElec OS from their GitHub page made my experience 100x better, so I would recommend it 10/10. Some parts of the screen can get warm, but that’s normal for a small handheld like this.

Even though it’s not a perfect handheld, I’d recommend this console to everyone, especially if you’re new to the market and want something comfortable, reliable, and powerful enough to play games up to the PS1. I give it a 9/10.

Vincent Oh is the Editor-in-Chief at www.bestreviews.sg. He is a Green Technologist & Inventor from Singapore. He developed patented air-to-water technology that efficiently harvests moisture in the air into potable water. Being an adventurous and creative person, Vincent also developed other technologies such as a financial system that can provide 9-period look-forward scenarios. He also serves as a digital technical advisor and digital marketing advisor for various international organisations. Currently among other ventures, Vincent manages the curated review editorials that follow a set of strict guidelines to deliver consumers accurate data and information. Learn more about us. Reach Vincent at vincent@bestreviews.sg 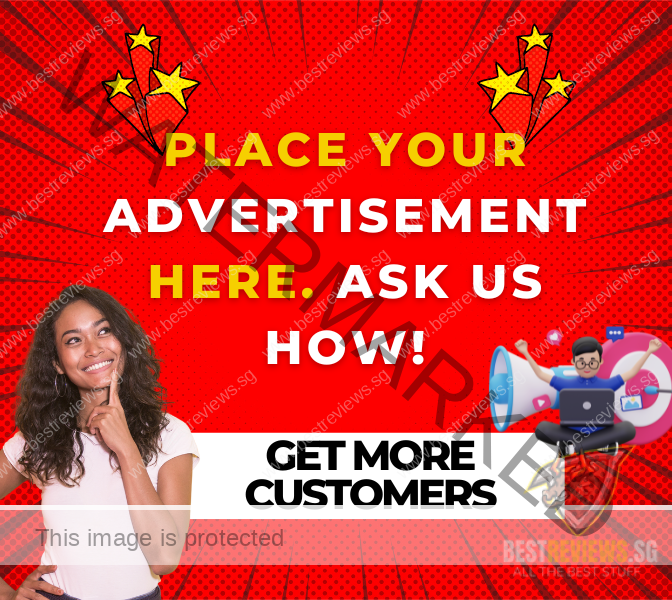 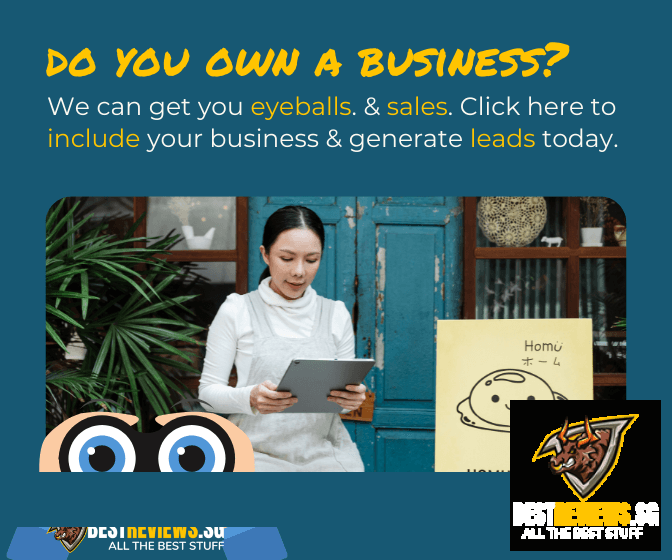